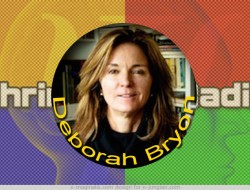 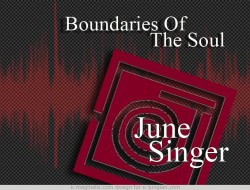 Boundaries of the Soul, The Practice of Jung’s Psychology... 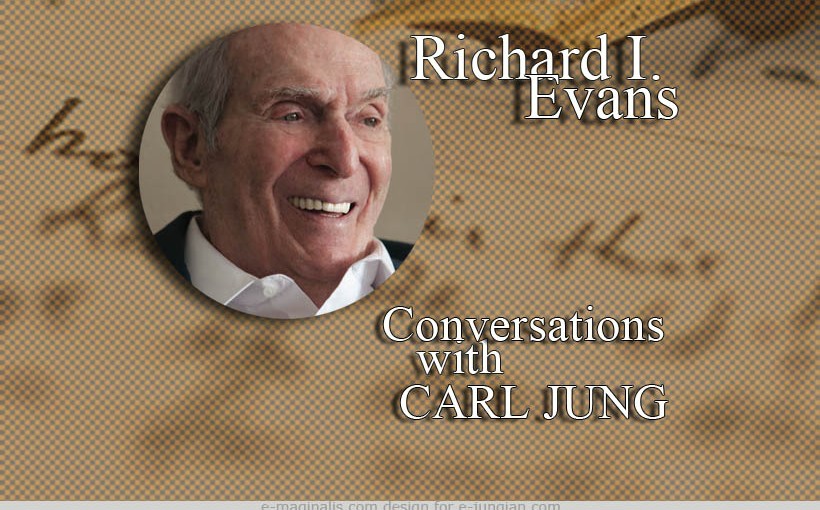 Early this month we published a reference to the Youtube recording of Jung on Film, an interview made by late Dr Richard I. Evans in August 1957, just five years before Jung’s death. Dr Evans died a couple of months ago. In this recording we get to see and hear an old Jung talking about his journey, to begin with some account of him meeting Freud and their further relationship.

Love him or hate him, and as selective and biased as inevitably any recorded interview is, this gives us a fascinating account on man’s life and work. Perhaps sometimes things are not only about facts, about selecting right from wrong, truths from fictionary tales, and so on. I remember myself watching this video some twenty years ago, in the early beginning of my Jungian enterprise. I have made much effort to withdraw much of my rather non-reflective fascination ever since, but perhaps what remained is a kind of an emotional impact that I have experienced. Watching those conversations made me feel that I was looking at the man who has something important to say with regard to questions that have being asked. Perhaps because of the point of life that he has been at this point, he gave me an impression that he didn’t have a particular need to hang much of his projections upon anything. And perhaps I have got that impression, because Jung simply seemed to be so much himself. I am always recalling the saying that so many people seemingly don’t get much through the process of maturation in life but they are simply getting old. I believe that in this regard Jung was in minority.

This interviews are well known. What we are recommending today to supplement it, is in my opinion quite unique. These are transcripts of those interviews. You can not only see the conversation now but you can also read it. Since for some of people this remains the primary channel of communication, it may seem like a valuable opportunity for a new and fresh perception of that recording. Even though this has been also published in print, here you have an online access to it. And not only that, these transcripts present us also with lengthy introduction, which is a story behind an interview told by the interviewer, Dr Richard I. Evans, including the letter exchange between two men that led to their meeting in August 1957.

Again, perhaps it is not solely about the fact but about the new fragrance in the feeling tone of the history of that recording. Perhaps, after reading it, you may approach the video recording afresh. I do not presume of how this might change your attitude. But I leave you with those texts to hope that they will bring some curious and fresh perspective on the already well known and likely already seen material.