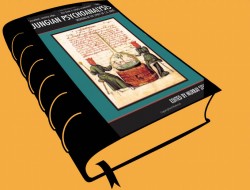 „Jungian Psychoanalysis: Working in the Spirit of Carl Jung”... 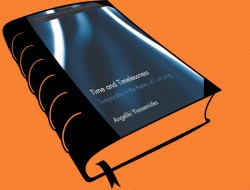 „Time and Timelessness: Temporality in the theory of Carl... 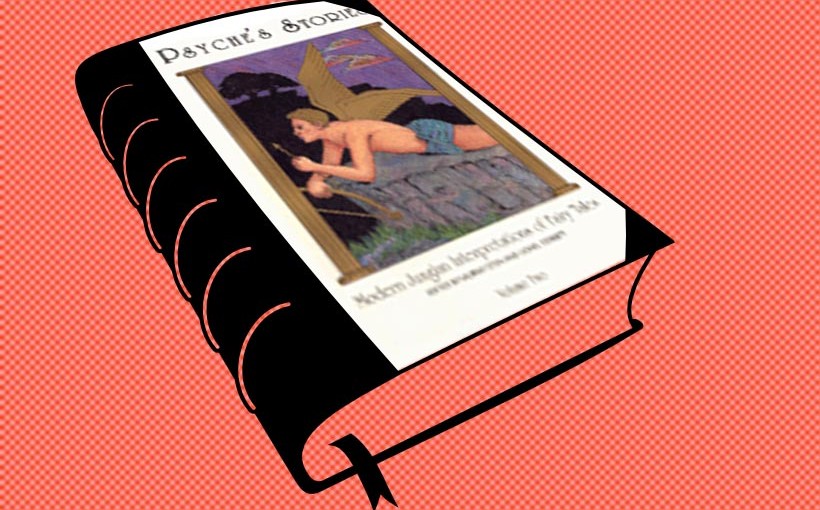 Fairy tales can reveal a hidden side of our lives, our unconscious, and our interrelationship with others. Each of these essays provides a Jungian interpretation of a well known or rare fairy tale to reveal the universal psychic dynamics that affect us in our lives and collectively in the world around us.

Lionel Corbett, MD received his Medical Degree from the University of Manchester, England, in 1966; served as a military physician; and became a Member of the Royal College of Psychiatrists in 1974. In the USA, he did fundamental research into the biochemistry of the brain; began one of the first programs in the psychology of aging; was a hospital medical director of in-patient psychiatry; trained as a Jungian analyst at the C. G. Jung Institute of Chicago 1978-1986; helped found a training program for Jungian analysts in Santa Fe, while carrying on a private practice and teaching psychiatry at the University of New Mexico. Dr. Corbett has studied various spiritual disciplines including Christian and Jewish mysticism, Buddhism, Advaita Vedanta, and Yoga and has had a personal meditation practice for 20 years. He now teaches depth psychology at Pacifica Graduate Institute near Santa Barbara, California, where he founded the Psyche and the Sacred program, a highly successful series in its 5th year that integrates spirituality with depth psychology. This program has developed a powerful approach to spirituality that is based on personal experience of the sacred, avoiding all forms of doctrine and dogma. He is the author of 5 books, several training films, and about 40 professional articles.